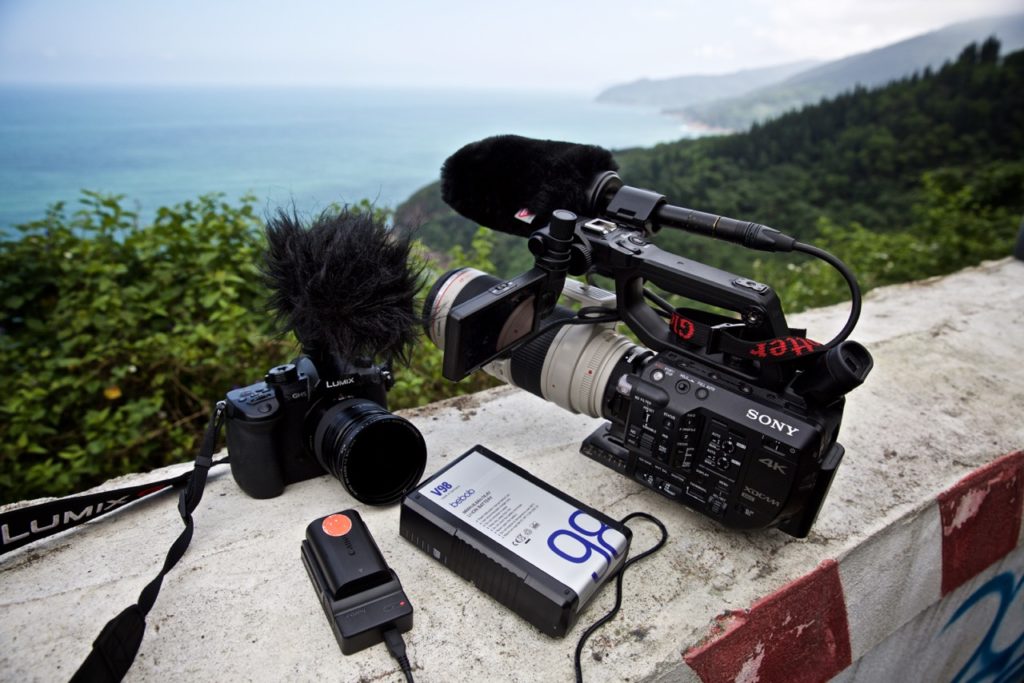 „Close up“ – every year, this TV journalism project of the Munich University for Film and TV (HFF) takes students to a foreign country in order to create a close-up view of it. So in February this year, five students set out to travel by train from North to South Vietnam - the most authentic way of getting from Hanoi to Saigon whilst talking to as many people as possible. As a matter of course, big luggage had to be left at home for this journey. The team wanted to stay close to „real life“ and not being noticed as TV people from the beginning. Therefore, they searched for the most compact and flexible equipment – on the other side, they had to be certain that the cameras would still be reliably supplied with constant power. The solution of choice were batteries from bebob. More specifically, five of our V98 batteries and one VS2 charger. 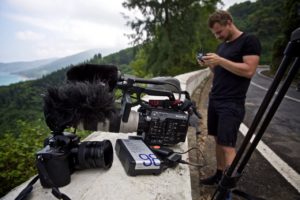 Zeno Legner, one of the Close-up filmmakers, describes why: „The bebob batteries have a relatively low weight despite their strong performance, which makes them ideal for travelling. We were even able to power all other mobile devices – such as cell phones, tablets, etc.“

Also the transport from Germany to Vietnam could be handled without any complications: 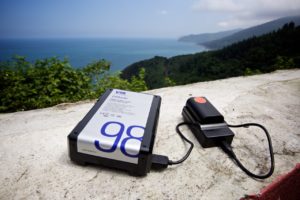 „Due to their low electric charge, it was no problem at all to transport the batteries by airplane within our hand luggage. As a group of five students, we were able to divide the batteries between us. In Vietnam, we mainly used the bebob batteries to recharge the relatively small camera batteries via the USB port when there were no electronical outlets – which was the normal situation during our five-day train journey to the south."

The result of the HFF students’ work is a vivid travelogue, portraying various facets of the socialist country and its culture in authentic stories.