LAVALINE – World Record in Times of the Pandemic

In mid-February we got a call from Johannes Olszewski, director and filmmaker at One Inch Dreams, a creative agency and film production company from Rosenheim, Germany, which is dedicated to slacklining. Most recently we had supported Johannes and his team in the unique project "Building Bridges". No question that we would love to send our batteries on the road with him again!

This time a package of our V98 together with a VS4 charger went to Tanna Island in the far away island state of Vanuatu (southwest Pacific). The mission: To set a world record in slacklining over an active volcano - and to tell the personal dream of extreme sportsman Alexander Schulz. At the age of five, his father, a passionate amateur volcanologist, awakened his enthusiasm for volcanoes. Now, in the presence of his father, he wanted to combine two passions - and set a world record "on the side". 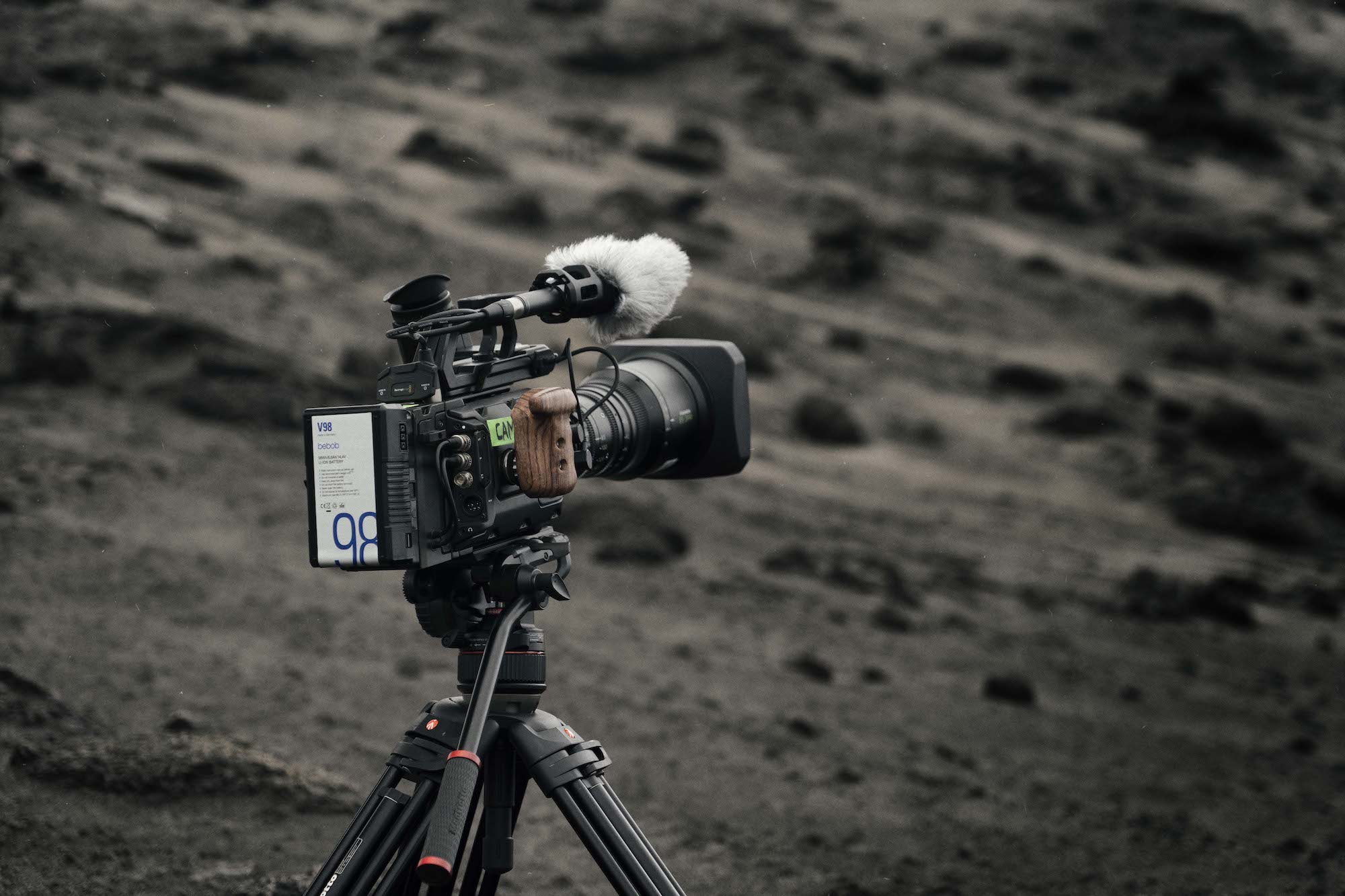 The team led by Johannes Olszewski and Alexander Schulz arrived in Vanuatu at the exact time when the Corona pandemic was spreading internationally. When they boarded the plane for their project, it was not yet foreseeable that this crisis would take such a dramatic turn. When they arrived in Vanuatu a few days later however, all borders were closed shortly afterwards. The team was stuck on the island.

Unfortunately, there is not enough space at this point to go into the many experiences that made the time on Vanuatu a particularly valuable experience for Johannes, Alexander and the whole team. For this we would like to refer to the One Inch Dreams blog and website. But we can reveal that Alexander set his world record in the presence of his father - and that the shootings succeeded despite the omnipresent sand, ashes, toxic gases, strong volcanological activity and seemingly endless rain. The result is an impressive film, which, in addition to top sporting achievements, also makes completely different ways of life and an all-embracing humanity tangible. 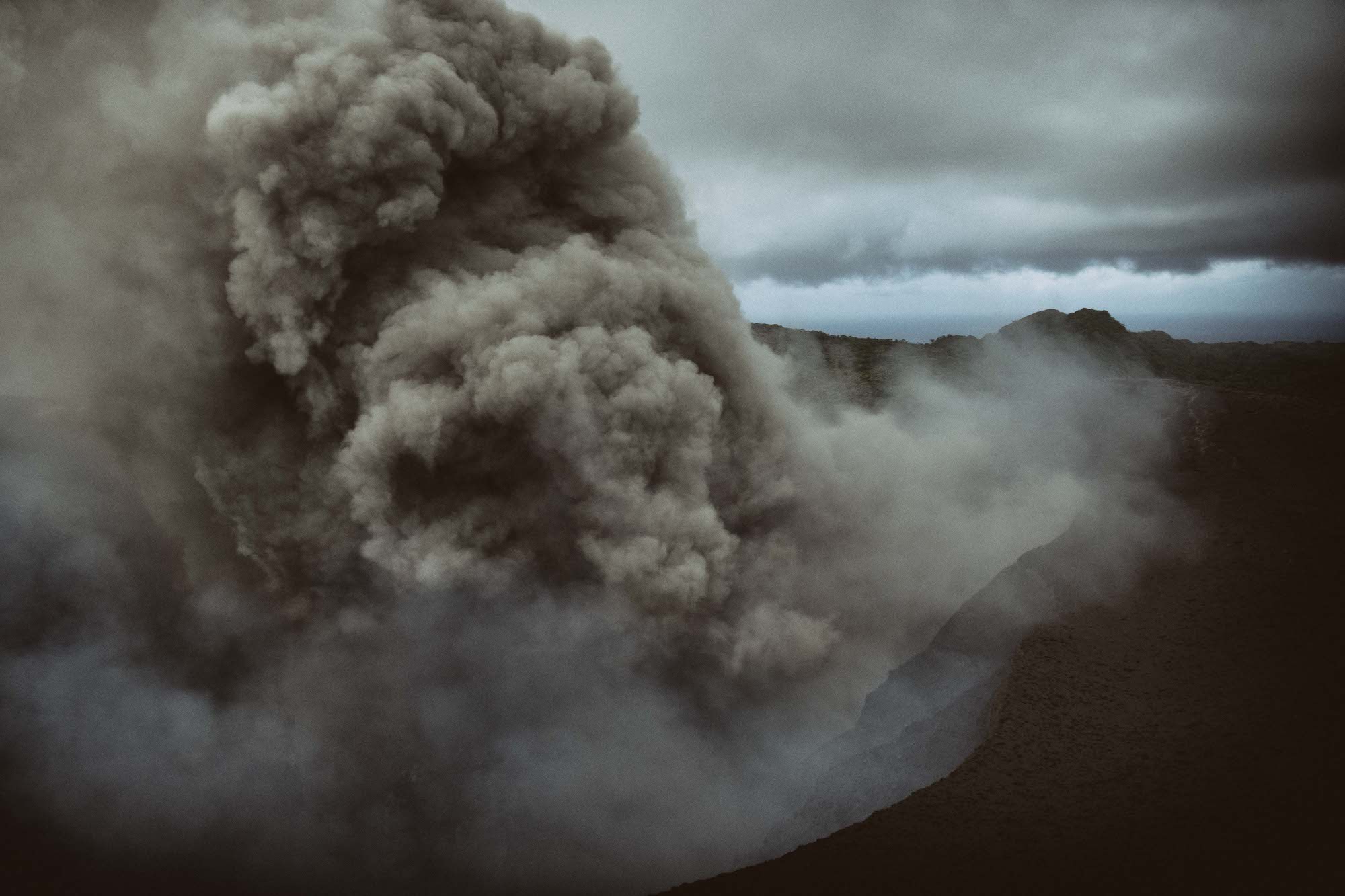 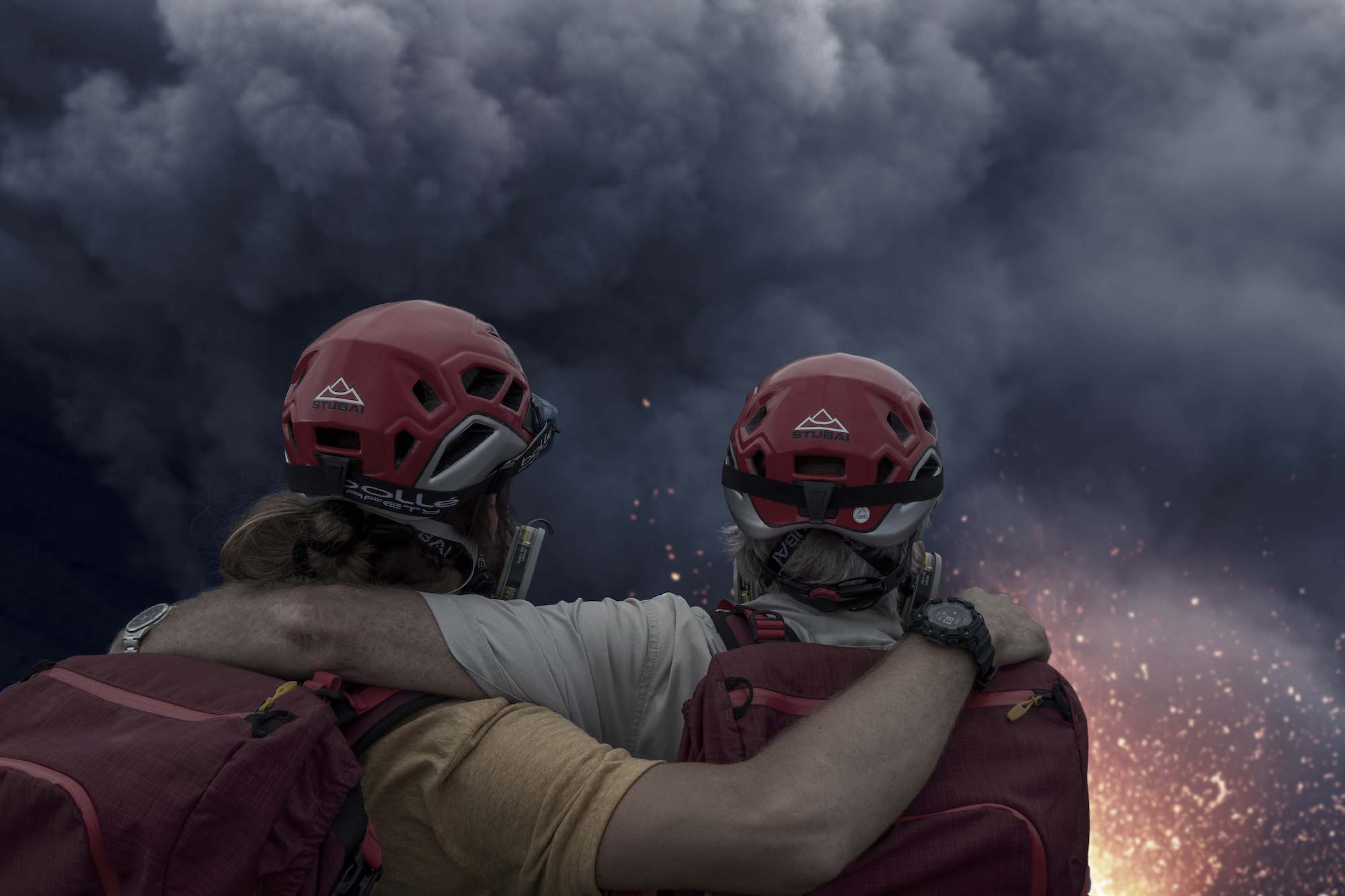 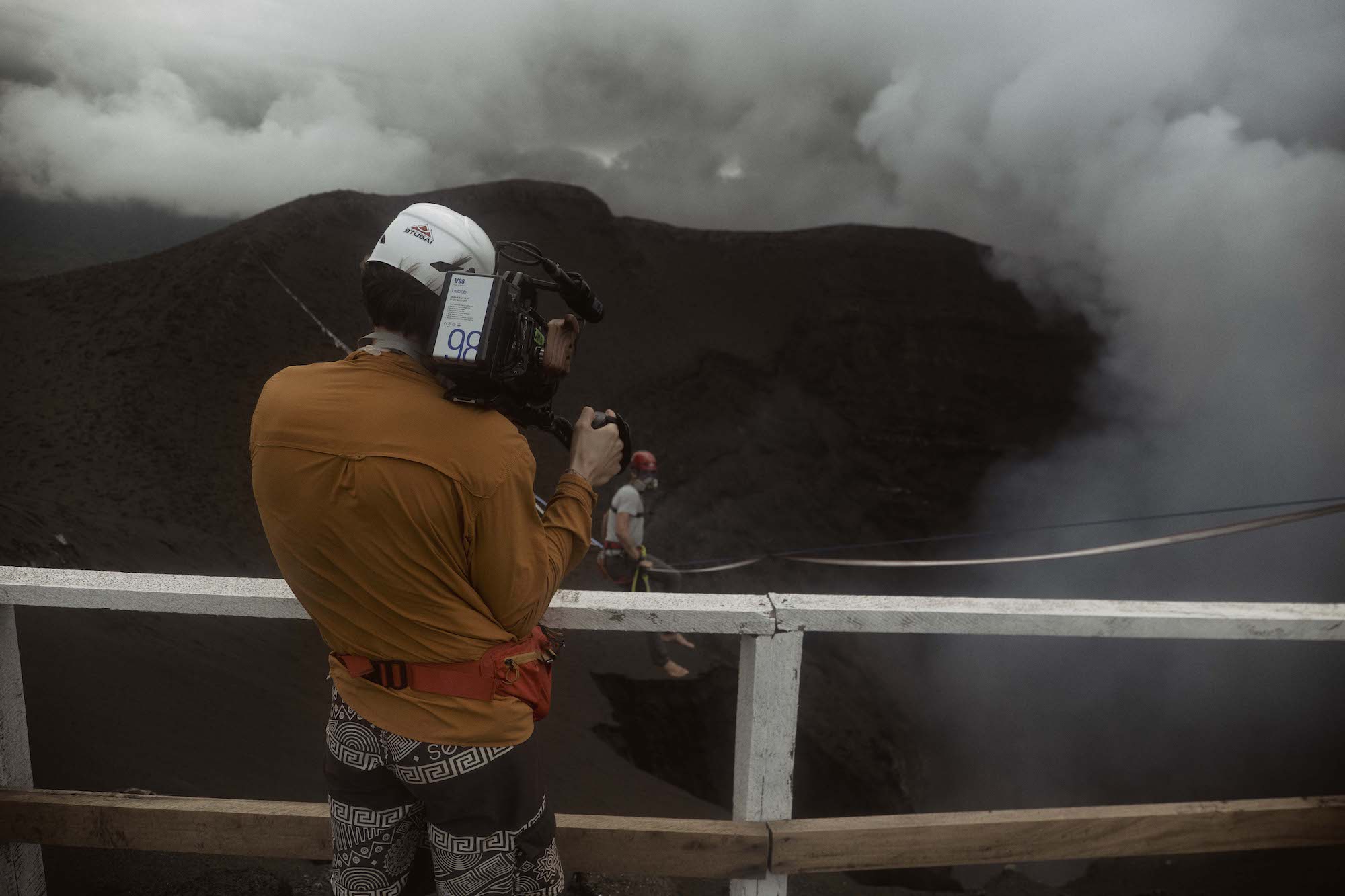 Due to the spreading corona pandemic, the One Inch Dreams Team used the shooting breaks to launch the #staysafeTAFEA campaign together with the NDMO (National Disaster Management Office) of the Corona Task Force in Vanuatu. This resulted in five films that served to educate the population and explained, for example, why air and cargo traffic was stopped, why schools were closed and how proper hand washing and basic hygiene work. The films were also shown on the national television Vanuatu Broadcasting Television Corporation (VBTC). 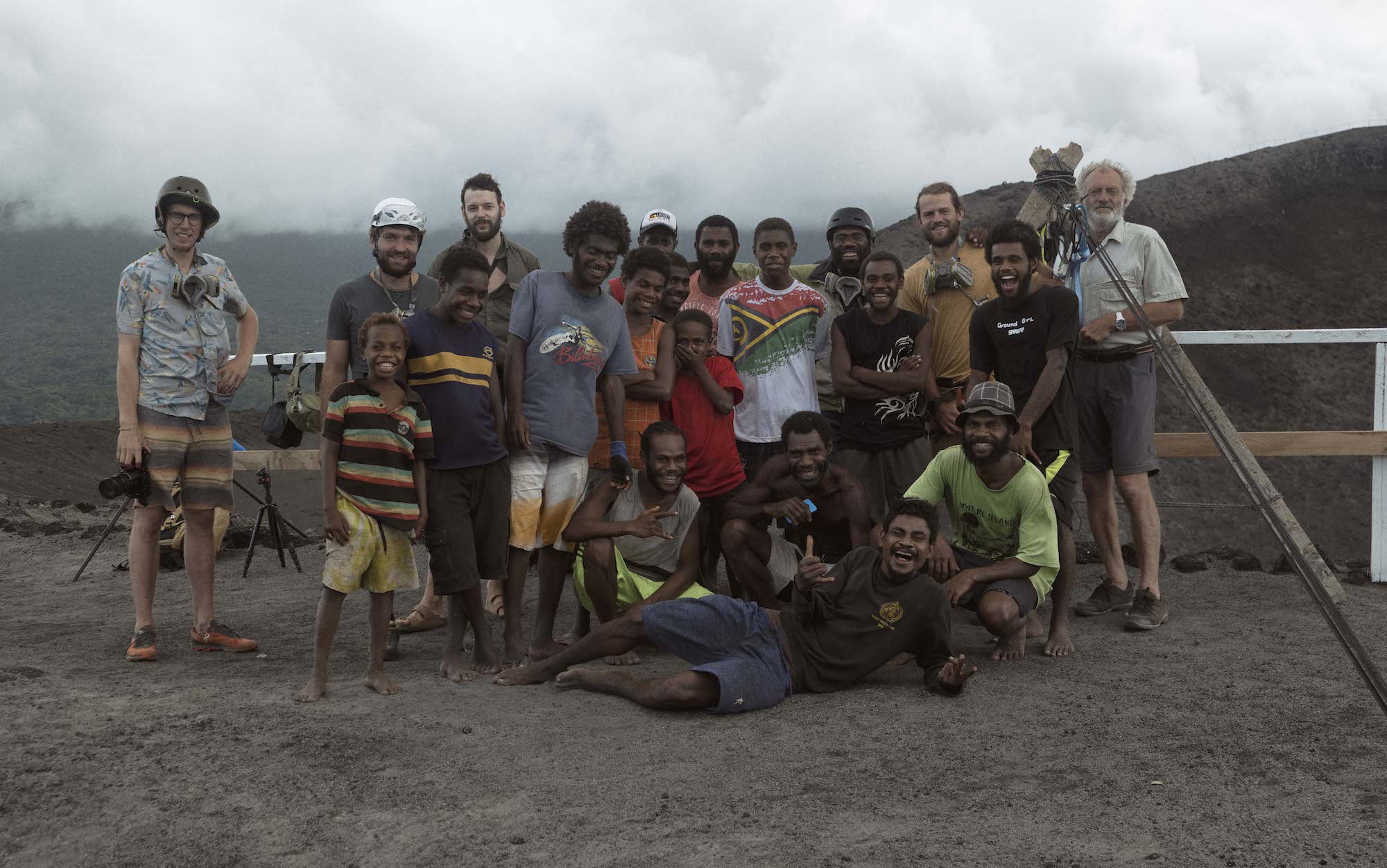 We are proud that our batteries were able to contribute to the success of these projects and wish Johannes, Alexander and their team all the best for the future!

More information and pictures about the expedition are available online at: https://www.oneinchdreams.com/press-release/lavaline

A detailed report on the expedition is available here: https://www.oneinchdreams.com/lavaline

The 45-minute documentary on the LavaLine project will premiere in autumn 2020.