With bebob V150 batteries in the Swiss Mountains...

This entry was posted on 29. September 2019 by amaiberger.

This summer we received a request from Niels Herrmann, owner of the film production Apparillo. He was preparing the shootings of a film for a charitable Caritas project in the Swiss mountains. The biggest problem for the shooting was "the electricity question" - after all, sockets in the Swiss mountains are rather rare... Of course we could and wanted to support this project!

For the shooting, the Canon C200 and a SmallHD monitor were used. Apparillo had chosen four of our V150 V-Mount batteries for their power supply, together with the COCO-15V III battery plate. We are very happy about Niels' positive feedback after the end of the shooting:

"Normally I carry seven monitor batteries and at least three camera batteries per shooting day; charging all these batteries takes four to six hours. In our project in the Swiss mountains, however, it would simply have been impossible to charge the 'normal' batteries under the prevailing conditions, as the power generators on the Alp farms only ran for one to two hours a day. With the bebob batteries we could follow the cows into the mountains without worries, or the volunteers to hay on a steep slope. Also longer interviews could be carried out without a battery change.

The battery plate is extraordinarily well made. The additional weight of the plate and the batteries also gave the camera setup exactly the right weight to avoid micro-jerking in the picture. Instead of a stabilizer in the lens, we were able to stabilize the image with the batteries. In short: We are completely enthusiastic about working with the bebob batteries."

The result is a very nice film about volunteers for farming families in the Swiss mountains: https://youtu.be/8ton6670fXU 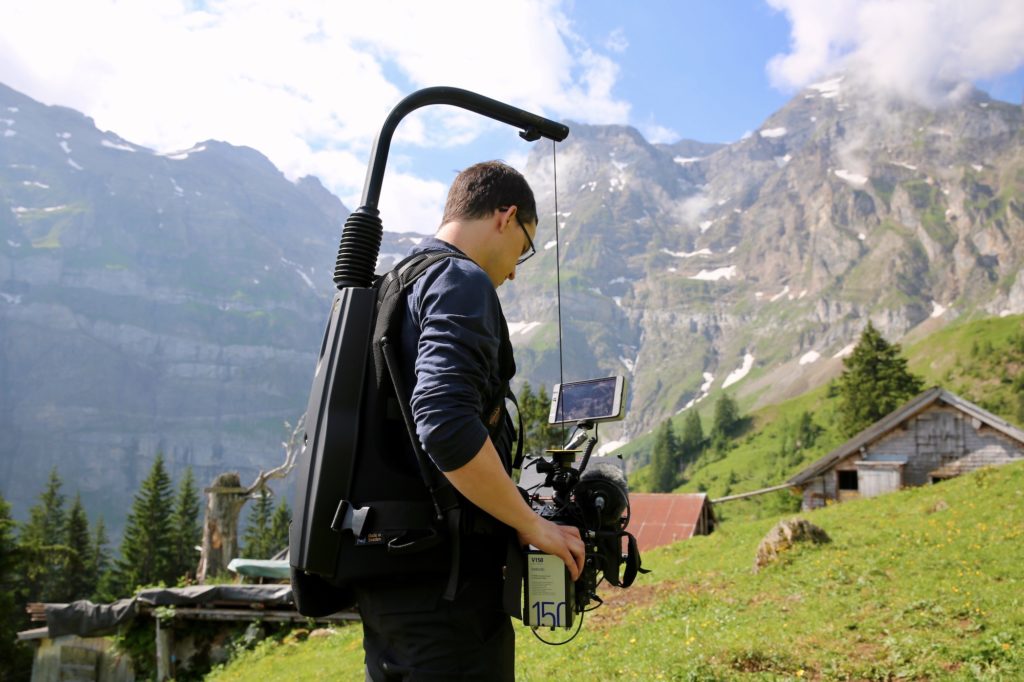 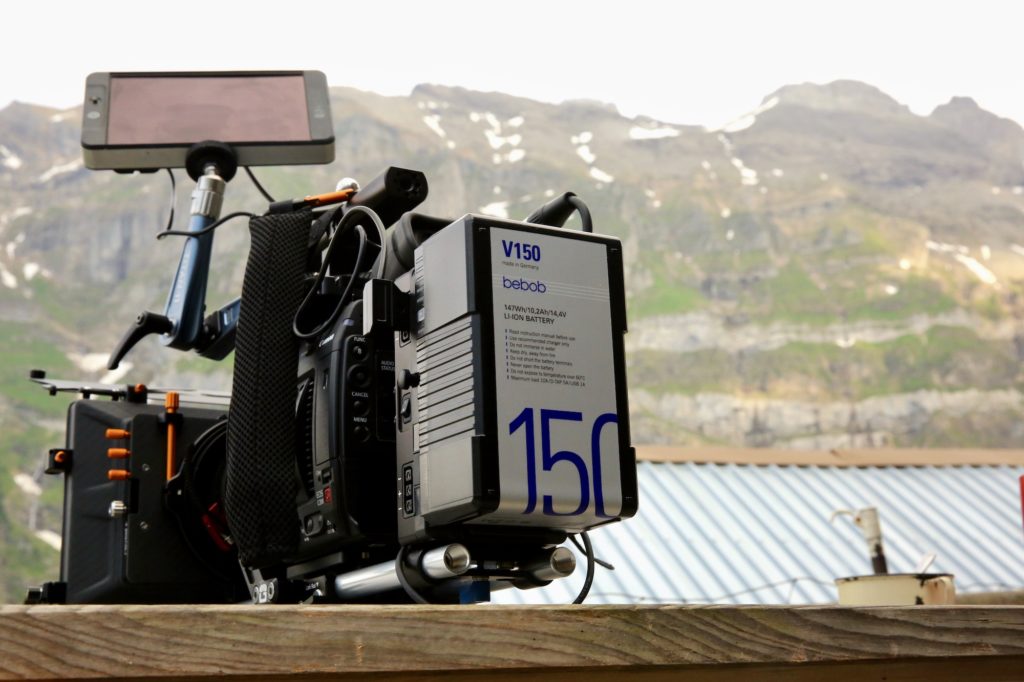